What is digital transformation

We thought we understood each other until text era came and we needed emojis.

We thought we were strong until a reply from a twitter troll and our inner selves shuttered.

We thought we offered a good service until we saw ourself in a boycott campaign in a facebook page.

We thought we could control how people would think about, what people would talk about like we used to do until a new service came along instead of what we restricted.

And that is digital transformation.

It is not about an ugly stock photo where finger_touching_a_transparent_screen or wth face_turning_to_chips.

It is about a changing era, changing behaviours and about how we deal with it.

It is a changing mindset.

(really what the heck is such photo…) 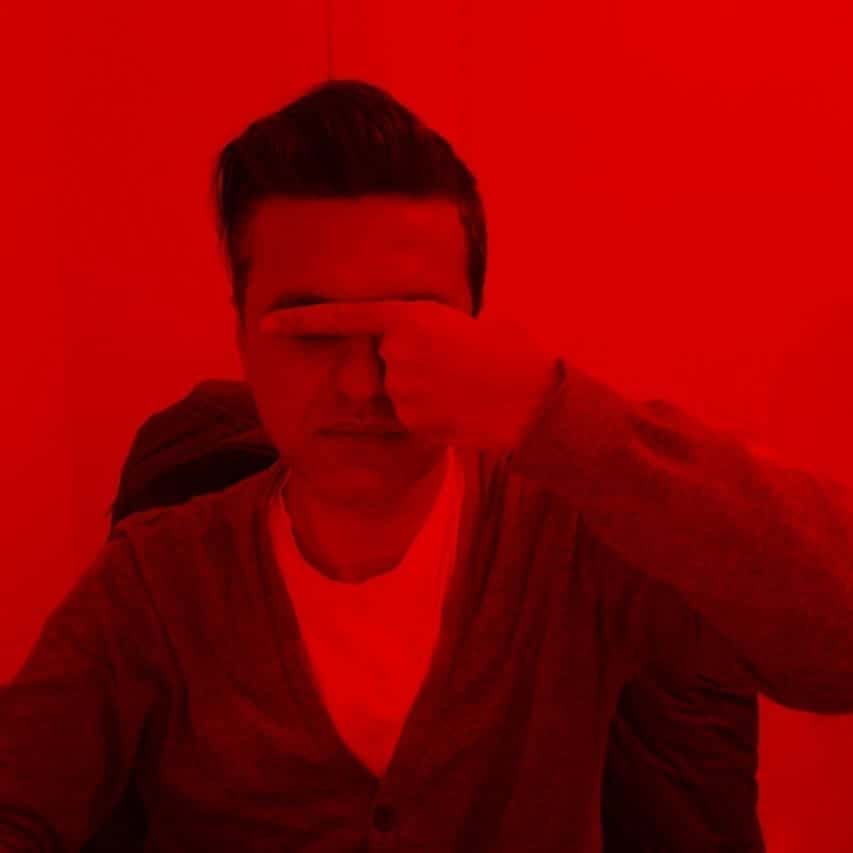 Hey! You can stop paying monthly for software by using AppSumo and getting the best deals on tools to help you and your business grow. Here’s $10 to get started. You can thank me later 🙂

I am a member of the Interaction Design Foundation, the world’s largest UX design learning community.